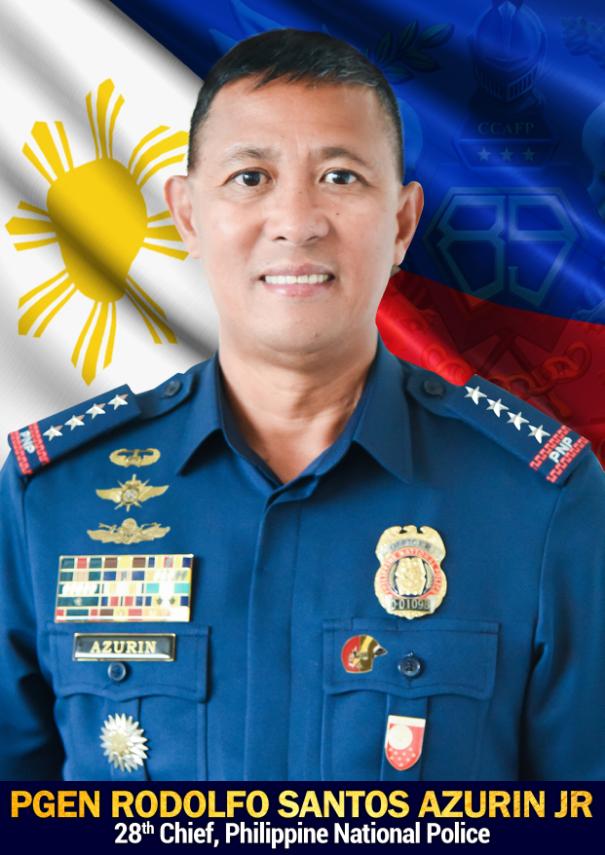 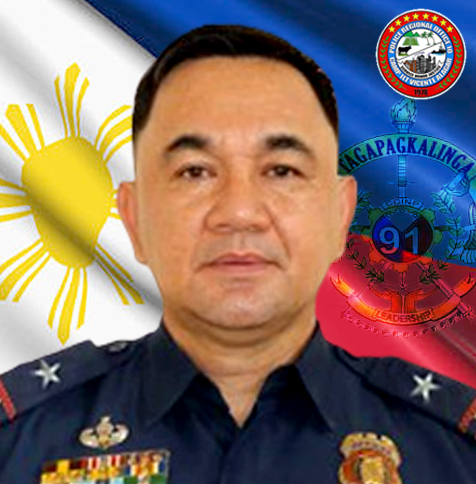 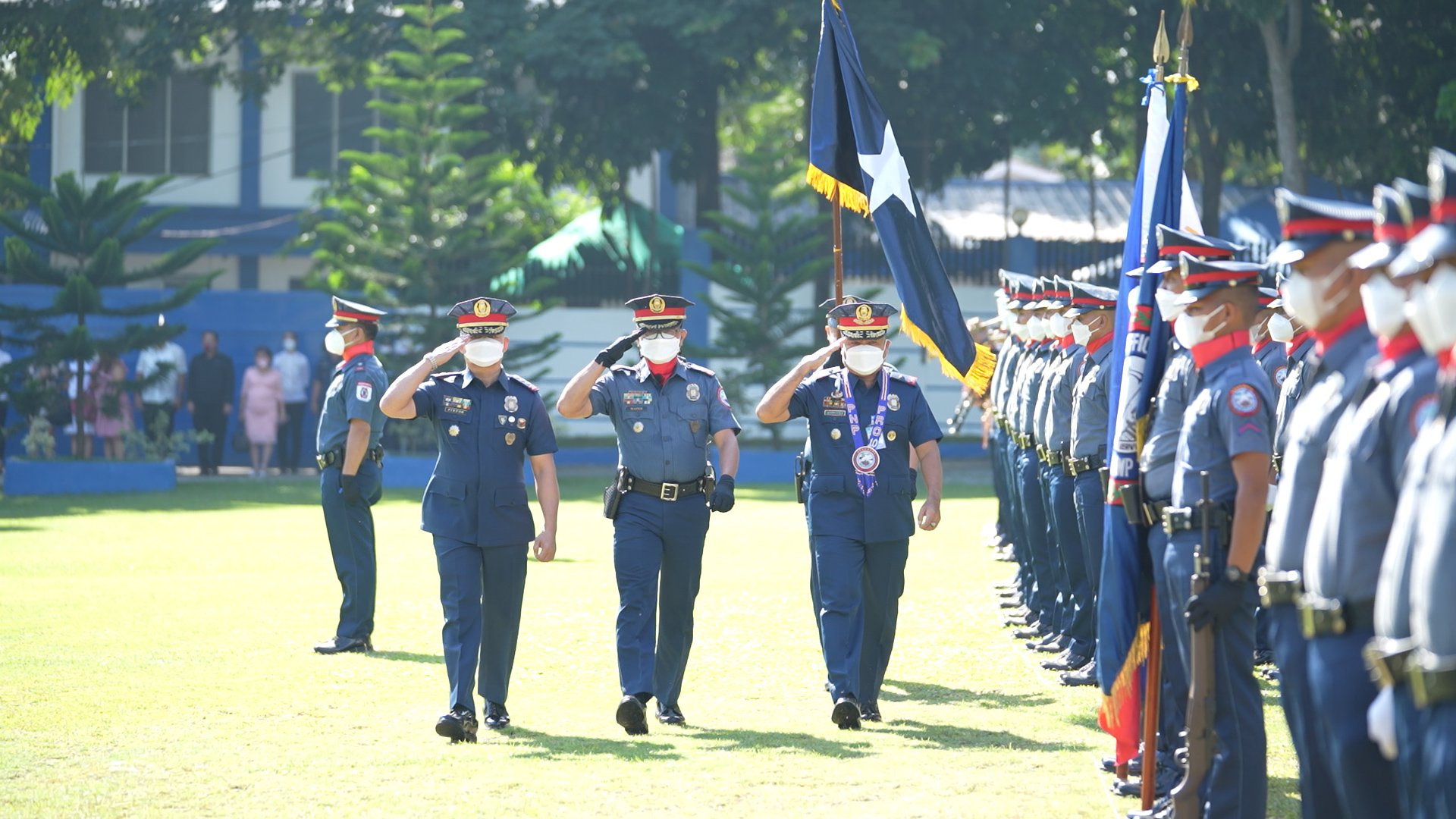 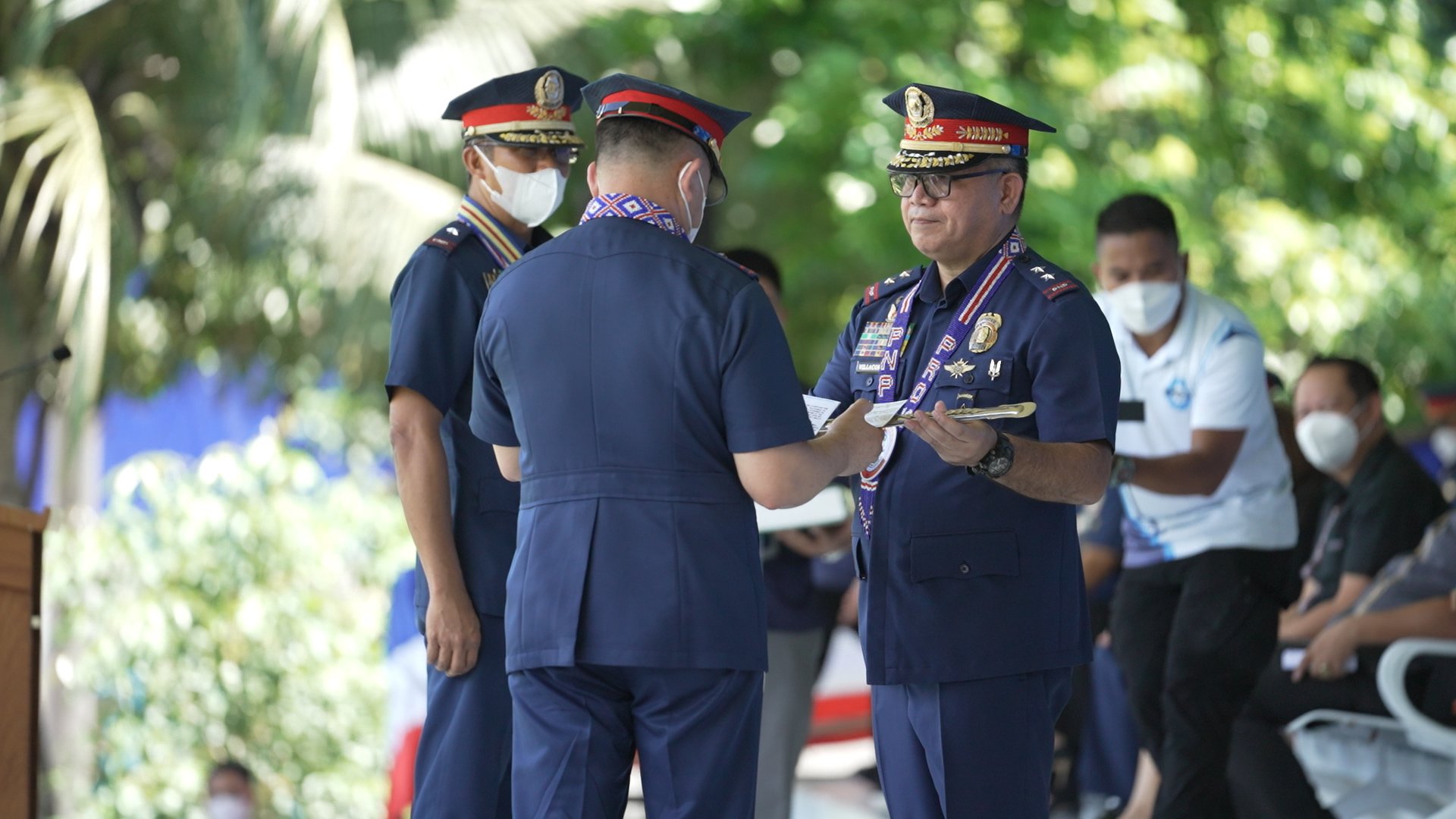 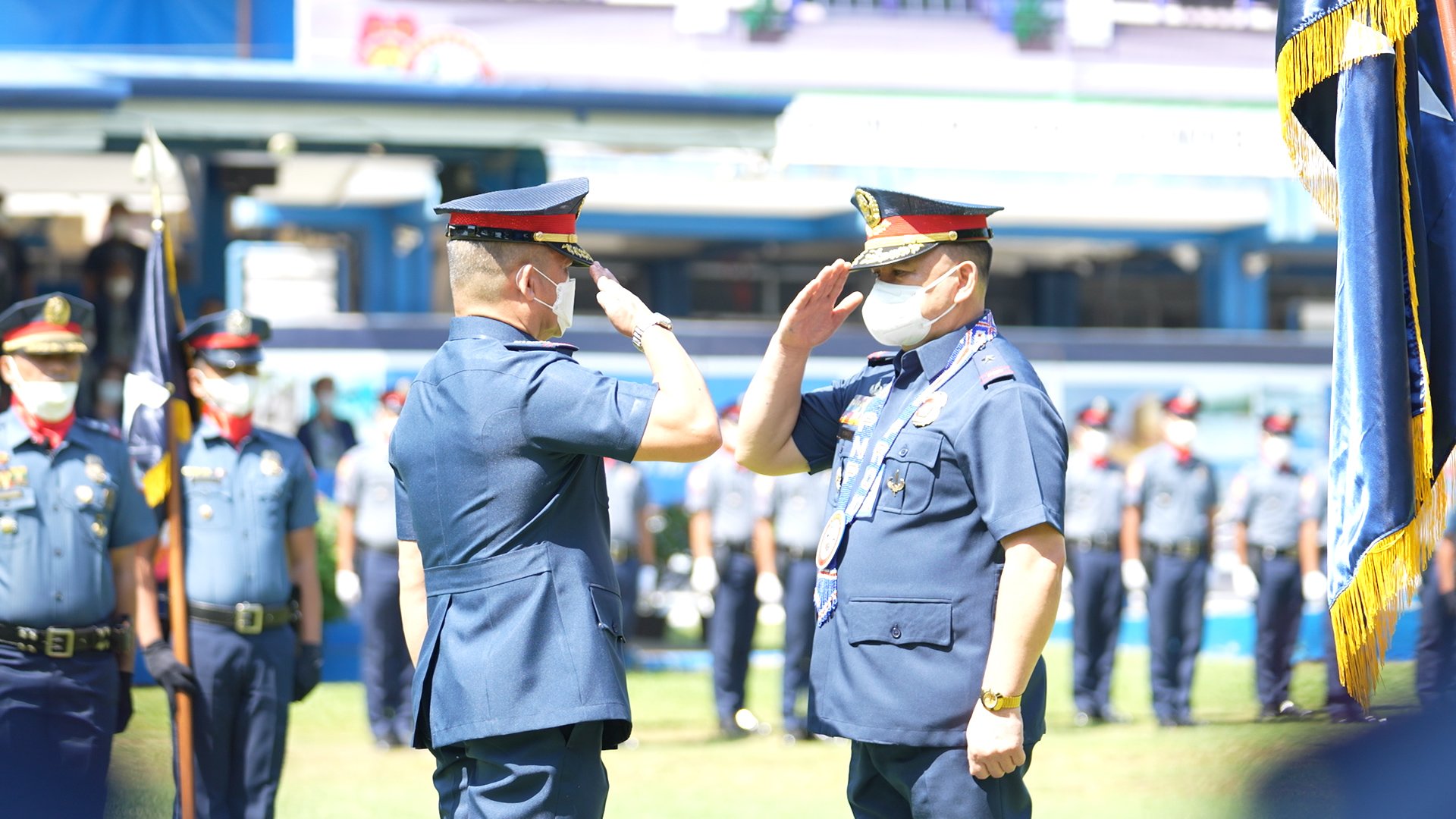 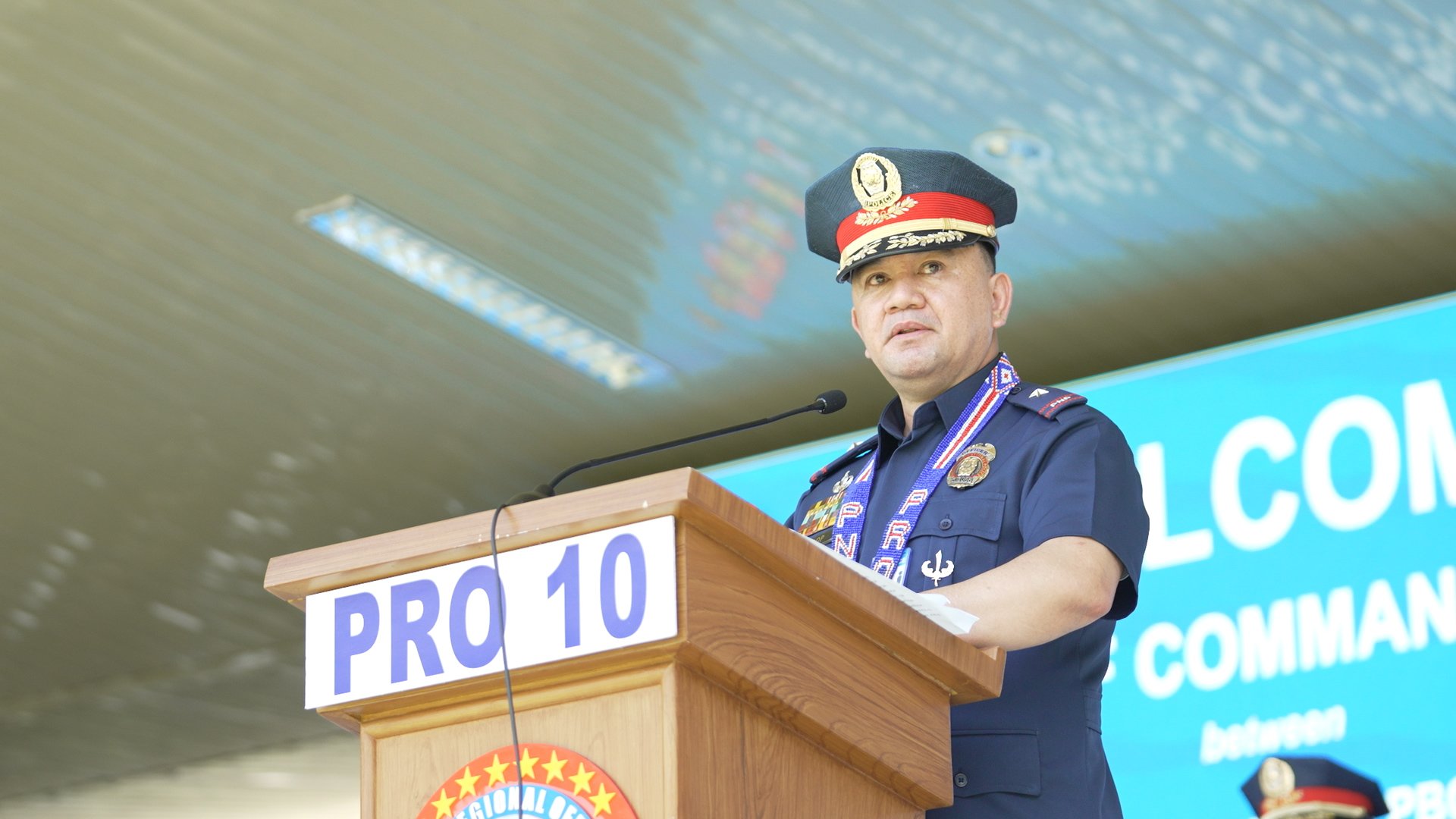 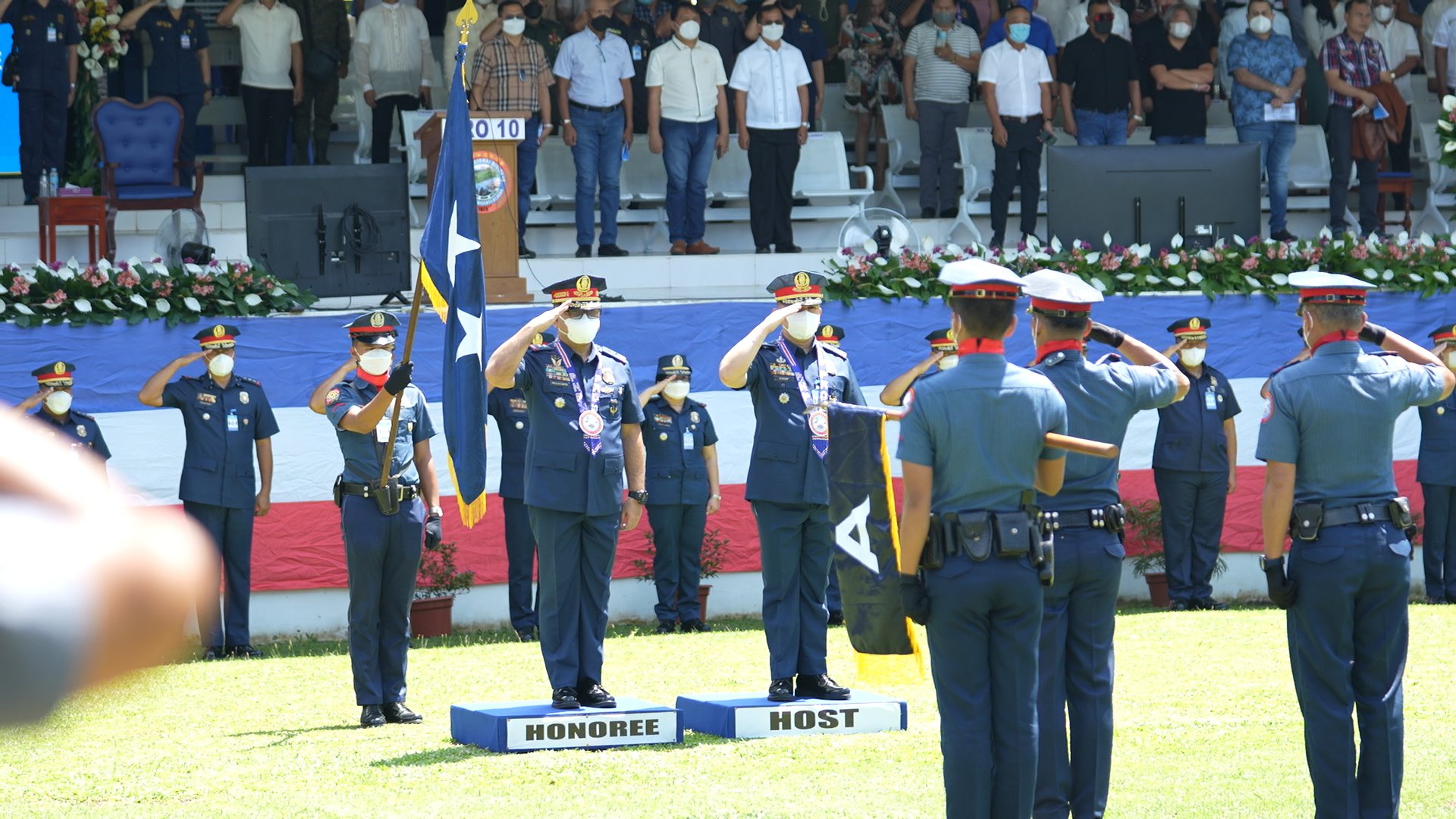 PBGEN BENJAMIN C ACORDA JR, commemorates the SAF 44 National Remembrance Day at Camp 1Lt Vicente Alagar, Lapasan, Cagayan de Oro City on January 25, 2022. The said ceremony was graced by PMGEN ROLANDO J HINANAY, Director for Personnel and Records Management, as the Guest of Honor and Speaker. Arrival Honors was accorded by Police Regional Office 10 with our Regional Director, as the receiving host. The families and loved ones of the departed police officers were also present during the ceremony.

This ceremony was conducted to honor the act of heroism and gallantry of the fallen 44 elite commandos of the PNP Special Action Force who died in the Mamasapano-Maguindanao Police Operations purposely to neutralize the Malaysian terrorist known as “Marwan” and other high-ranking members of the BIFF. Wreath Laying and 21 Gun Salute were also accorded as a tribute to the fallen heroes.

This ceremony was also a tribute to fellow police officers who were killed in Police Operations, doing their duties and responsibilities despite the danger and those who have lost their lives, working as frontlines during the Covid 19 pandemic.

A message from the Chief PNP read by PMGEN HINANAY said “putting the lives at risk in order to protect freedom is a selfless act of valor for it is done without expecting any favor in return… their death is a strong manifestation that we police officers are always ready to carry out our mission despite the odds and difficulties along the way.”

Because of the love of country, our fallen brothers had sacrificed their lives. Their act of heroism had paved way for peace to rise, giving us a silver lining for a peaceful world. Police Regional Office 10 will never forget that sacrifice, a hallmark of true heroism and gallantry. ### 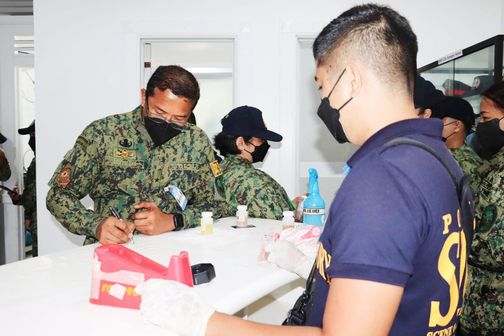 Based on Art. III sec. 36 para (e) of Republic Act No. 9165 or the Comprehensive Dangerous Drugs Act of 2002 provides that officers and employees of public offices shall undergo random drug testing. Also, under CSC Circular No. 13 states that the objective of the random drug testing is to ensure that government agencies remain drug-free.

The surprise drug testing happened during the accounting of personnel and checking of attendance in the morning at the Regional Headquarters Covered Court, strictly prohibiting personnel to go outside without having been tested.

A total of 436 personnel, including the other offices in RHQ, have undergone the drug testing that was facilitated by the Regional Crime Laboratory Office 10.
In his message PBGEN ACORDA said, “We took this opportunity to conduct drug testing to show and ensure that personnel of PRO 10 is drug free, to maintain the trust of the public and to assure that our personnel are monitored if someone is using illegal drugs from time to time.”

Anti-illegal drugs campaign does not limit only to the people in the community but also to the personnel who execute and implement the laws.

Police Regional Office 10 will continue to intensify the campaign against illegal drugs to eradicate those who take advantage of their position instead of doing their duties and responsibilities as public servant. ### 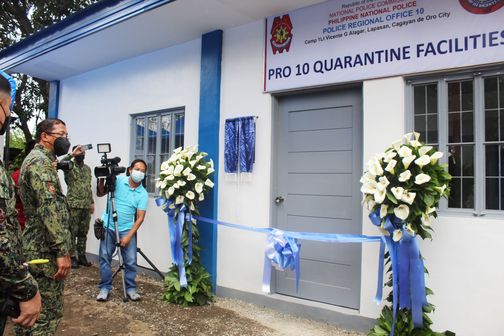 As the country continues to fight against the Covid-19 pandemic, the newly constructed Quarantine Facilities is intended to accommodate PNP personnel patients who tested positive and those categorized as mild and asymptomatic patients.

During the program, RD PRO10 led the ribbon cutting and inspection of facilities and equipment.

Thereafter, he delivered his message and said, “This facility is a manifestation of the readiness of PRO 10 to address Covid-19 concerns such as treatment and isolation.”
” We expect cohesive supports from the community and strictly follow the health protocols at the same time, so we continue to flatten the curve and hopefully stop the transmission of Covid-19” he added.

Police Regional Office 10 continues to embrace the new normal system by maximizing its facilities for the welfare of PRO 10 personnel and observing the health standard protocols. ### 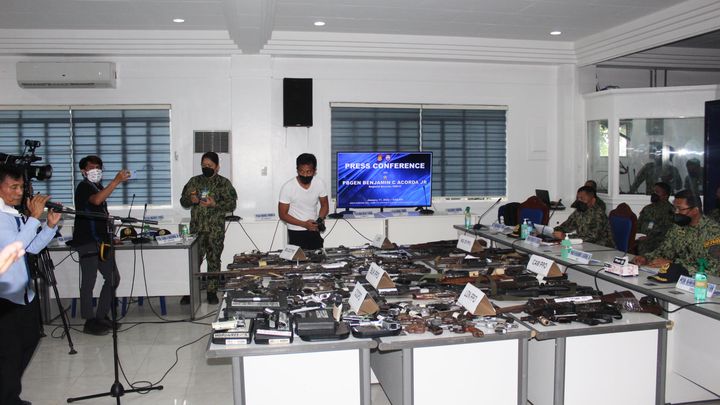 The said conference was initiated to discuss the various law enforcement operations from January 1-15, 2022 that resulted in the confiscation, recovery and surrendered of 64 firearms, which comprised of 46 short arms and 18 light weapons. These operations also resulted in the arrest of 16 personalities for Violation of RA 10591.

On the same period, the efforts on OPLAN KATOK, a total of 105 firearms were safekeep temporarily in their local police stations for pending renewal of the firearms registration.

RD PRO 10 said during the press conference, “these numbers will greatly help our efforts in maintaining peace and order in the region. More so, that we are immensely preparing for the security of the campaign period and other activities pertaining to the upcoming election.”

PBGEN ACORDA calls out all media partners to encourage our fellow countrymen to cooperate and help our local police officers in implementing anti-criminality campaign. ###