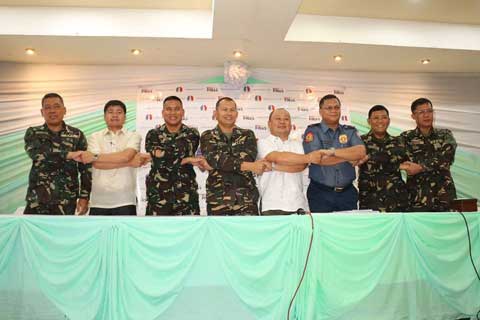 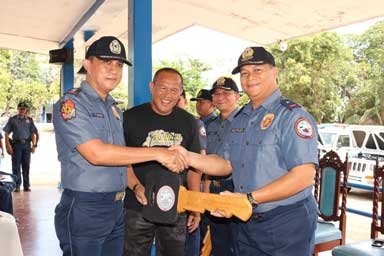 On April 24, 2016, the National Democratic Front of the Philippines (NDFP) will celebrate its 43rd Founding Anniversary. Last April 22, 2016, the NDF has initiated a synchronized protest rallies in Mindanao in the form of “kampuhan” to consolidate all NDF-affiliated organizations throughout the region. It aims to drumbeat recent issues perpetuating the information environment to fuel up the final blow against the government to highlight their anniversary. These groups are courting violent reactions from the security forces by instigating and feeding information to attract security forces as their scheme of deception by confronting them head-on which will surely lead to the expected kind of violence they are laying before the government forces 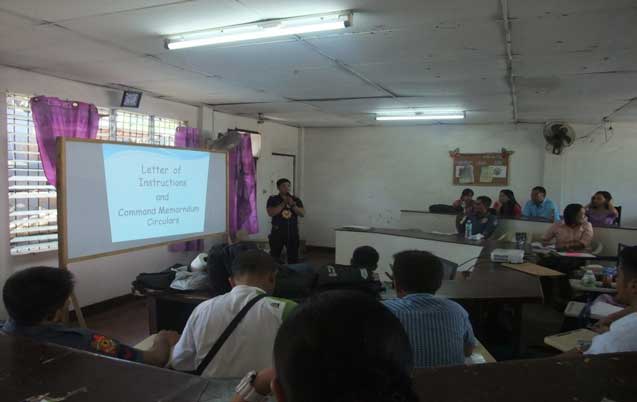