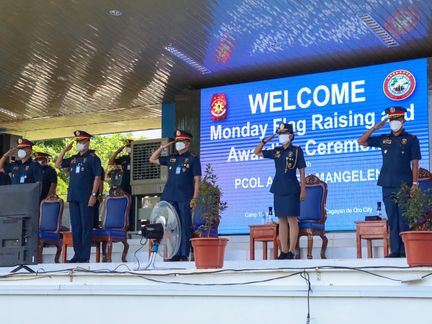 The activity was highlighted by the giving of commendation and awards to the personnel for their commendable acts in the performance of their duty.

RHPU-10 is tasked to enforce Traffic Safety Rules and provides general supervision and assistance to the local police units with regard to the enforcement of traffic laws.

“With this accomplishment, RHPU-10 would like to express our deepest gratitude for all the assistance and support being extended to us by the Police Regional Office 10.” She said.