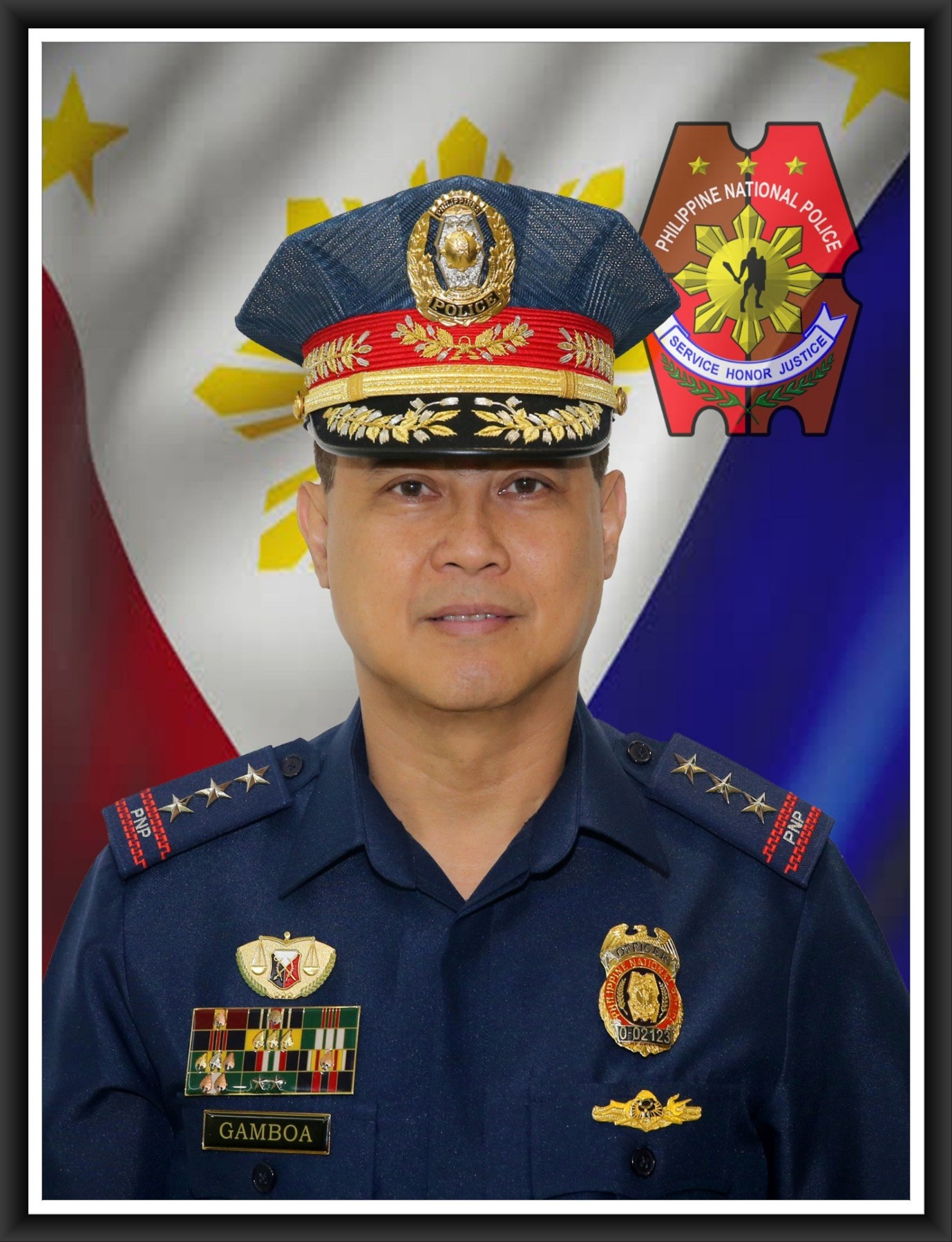 The said SIMEX addresses the issues on task force during crisis situations which was participated by the Task Force Oro, Philippine Army, Bureau of Fire Protection, CDRRMC, RTA and others government agencies.